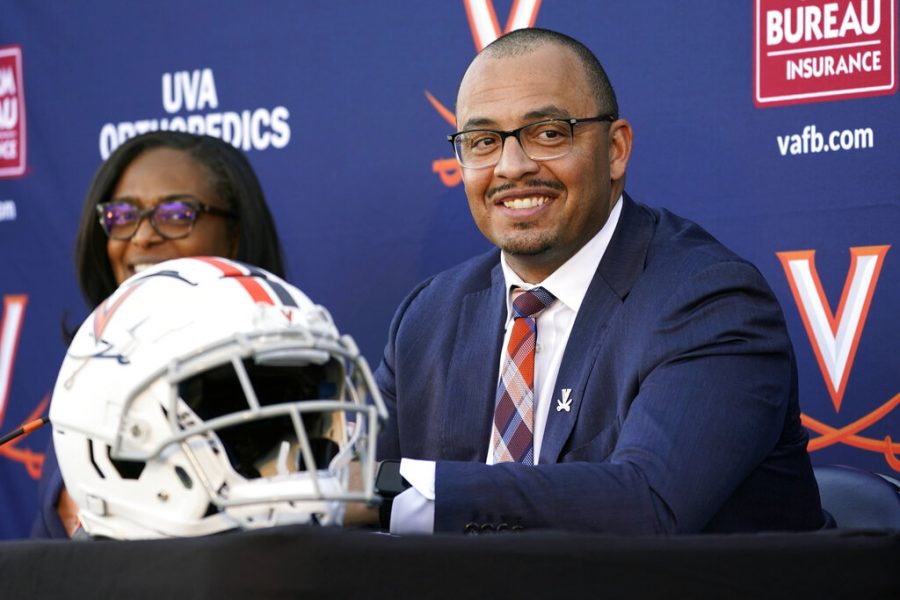 The college football season will kick off on Aug. 27, and some of Virginia’s top sports betting apps have posted ACC Championship odds to dissect in the meantime.

The SEC has dominated the college football landscape. It has accounted for five of the eight championships during the College Football Playoff era. The ACC can still throw its weight around when it comes to producing title contenders. Two of the three non-SEC CFP winners call the ACC home. And that’s not to mention Florida State winning the final Bowl Championship Series title game.

Both FanDuel Sportsbook and Caesars Sportsbook have odds posted on the ACC champion. And the team that prevails on Dec. 3 will likely have a shot to contend for another CFP.

A Familiar Face Atop The Favorites

It will come as no surprise that the Clemson Tigers are the overwhelming favorites in the conference. The Tigers saw their streak of six consecutive ACC titles snapped in 2021. It was the Pittsburgh Panthers who claimed the most recent conference crown.

While the Panthers own the second shortest odds in the conference, they’ll be hard-pressed to enjoy the same success as 2021. Last year’s star quarterback Kenny Pickett became a first-round draft pick of the Pittsburgh Steelers, opening the opportunity for a new signal-caller to take snaps. There are a number of candidates vying for the role, and that competition will unfold over the summer.

Clemson, meanwhile, has no such concern. Junior quarterback D.J. Uiagalelei leads the Tigers’ charge to return to college football’s mountaintop. Sophomore running back Will Shipley will be a featured weapon, both on the ground and as a receiver out of the backfield. And given the nature of Clemson’s program, bettors can expect some new studs to emerge from the talent-laden roster.

New Beginnings In The Commonwealth

Commonwealth bettors can’t legally wager on in-state college programs. However, we’re not going to ignore the Virginia Cavaliers and Virginia Tech Hokies. Unfortunately for fans of the two programs, early odds do not paint a promising picture.

The Cavaliers are ushering in a new era, led by head coach Tony Elliott, who formerly coordinated the Clemson offense. There aren’t too many more attractive programs to pluck a new head coach from than the Clemson Tigers. A fresh start is often accompanied by optimism, but it’s unreasonable to expect the ‘Hoos to reach sixth gear in Elliott’s first season.

Not to be outdone by their in-state rivals, the Hokies are starting a fresh chapter of their own. They’re taking a defensive approach, however, anointing former Penn State defensive coordinator Brent Pry as the next leader of their program.

Patience will be required for supporters yearning for ACC glory. It’s certainly not unprecedented for a college program with lengthy preseason numbers to defy those odds. However, there are better options in the ACC for bettors eyeing potential profits through plus-money wagers.