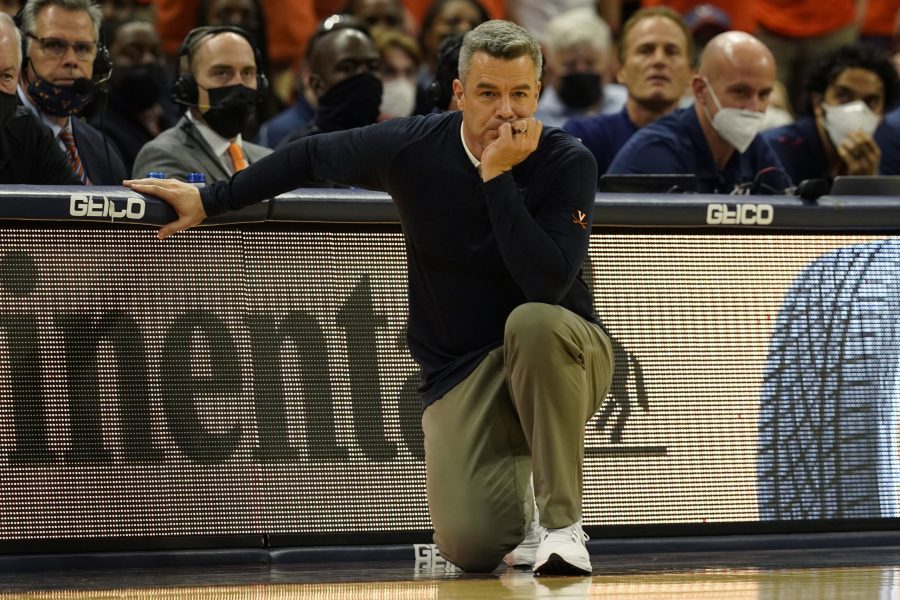 Virginia sports bettors gearing up for March Madness must do so knowing that they will not be allowed to bet on in-state teams.

Hopes of lifting the ban on betting on the state’s college teams were dashed on Thursday when Senate Bill 576, which had passed the Virginia Senate, was tabled by the House General Laws Committee.

The bill passed the Senate, 23-17, earlier this month. That raised hopes that betting on teams like Virginia, Virginia Tech, Longwood, Liberty, and Richmond would become a reality. Alas, the House General Laws Committee overwhelmingly voted to table the bill, 18-4.

Virginia sports betting law permits betting on college sports, with the exception of prop bets and betting on the state’s college teams. Senate Bill 576 would have continued the ban on prop bets while allowing betting on in-state teams.

State Sen. T. Montgomery “Monty” Mason introduced Senate Bill 576 and spoke during Thursday’s session of the House General Laws Committee. Gaming Today reports that Mason told the committee he’s not a gambler, nor was he backing the bill to increase the handle from legal sports betting.

Mason told the committee his goal is to ensure that betting on in-state teams is “all above board.” Mason said legal mobile sports wagers are “traced,” which isn’t the case when Virginia residents bet with bookies or offshore mobile sportsbooks.

As has been the case in other states, college administrators in Virginia have previously made it clear they were against in-state college betting involving their institutions. They cited concerns about athletes sharing dorms and classrooms with fellow students who had money riding on how the players performed in games.

Those concerns continue to resonate among legislators.

“This was an important part of getting the bill passed (to permit legal sports betting),” Del. David Bulova said, according to Gaming Today. “These are kids.”

Virginia’s stance prohibiting betting on in-state schools is mirrored by New York and New Jersey and, to a lesser extent, Illinois.

Illinois recently permitted betting on in-state schools, but only if the wagers are placed at one of the state’s retail sportsbooks. Mobile sports betting is legal in Illinois, but you can’t wager on in-state schools electronically.

The ban on in-state betting is more stringent in both New York and New Jersey.

New Yorkers cannot bet on games involving any teams calling the state home. In addition, you cannot bet on any college events being held in New York state, even if two out-of-state teams are involved. That’s bad news for New Yorkers looking to bet on March Madness games that will be held in Buffalo next month.

New York’s laws were based on laws previously established in New Jersey. The reality of New Jersey’s prohibition of betting on any in-state college games was driven home last December when state residents voted against the measure. Anyone in New Jersey hoping to bet on the annual Army vs. Navy football game, which was played in the Meadowlands, soon realized it wasn’t an option.

Pennsylvania and Indiana, meanwhile, allow betting on in-state schools. Prop bets focusing on team totals and outcomes are also permitted on in-state teams. You can’t, however, place prop bets that include player performances.